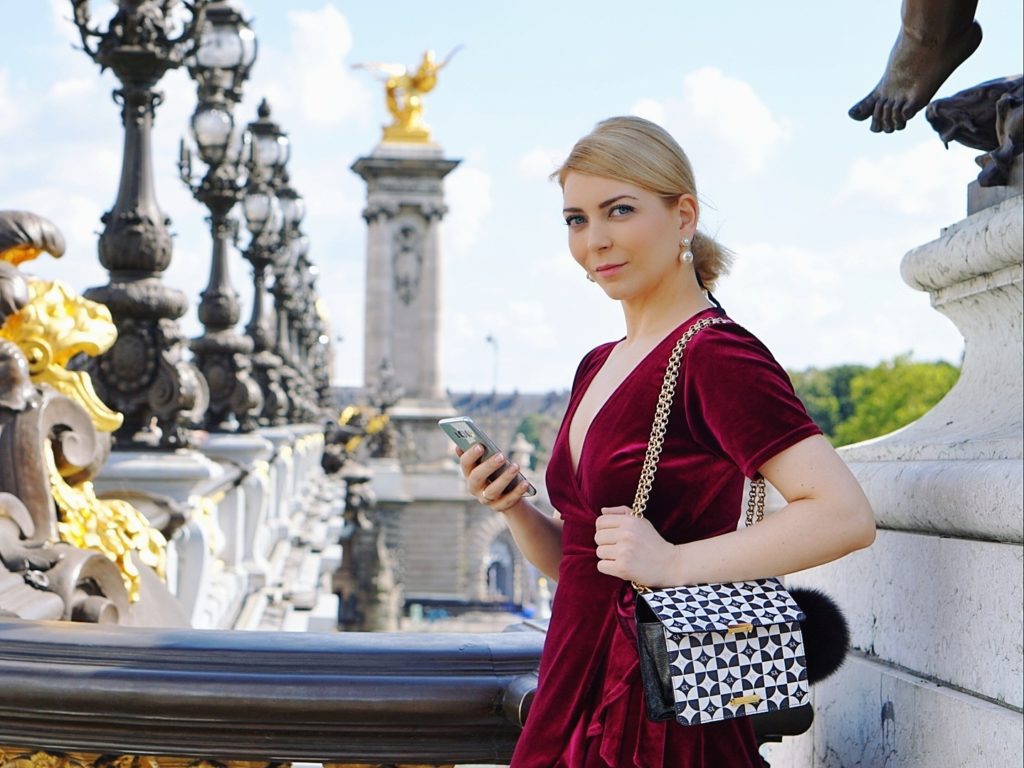 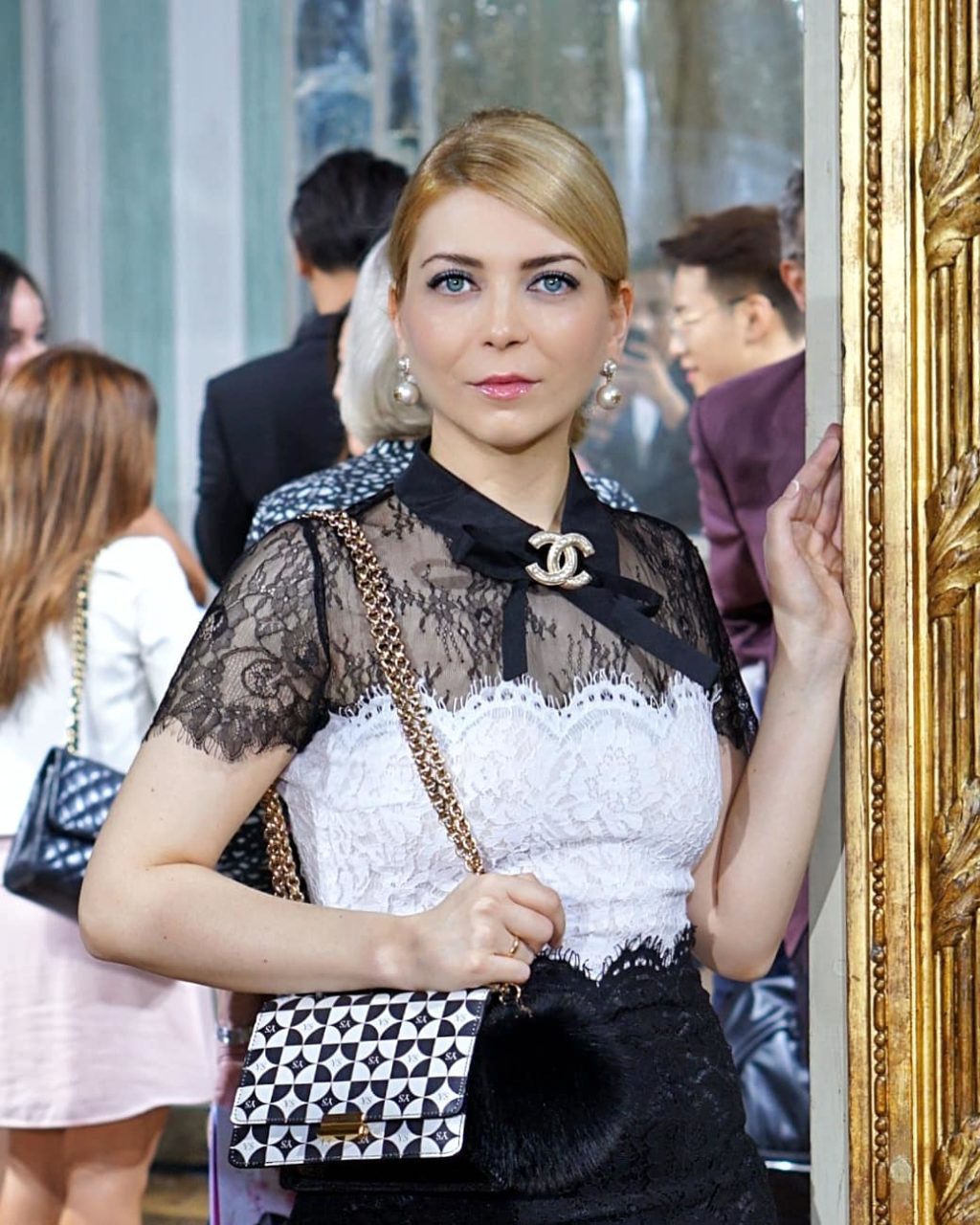 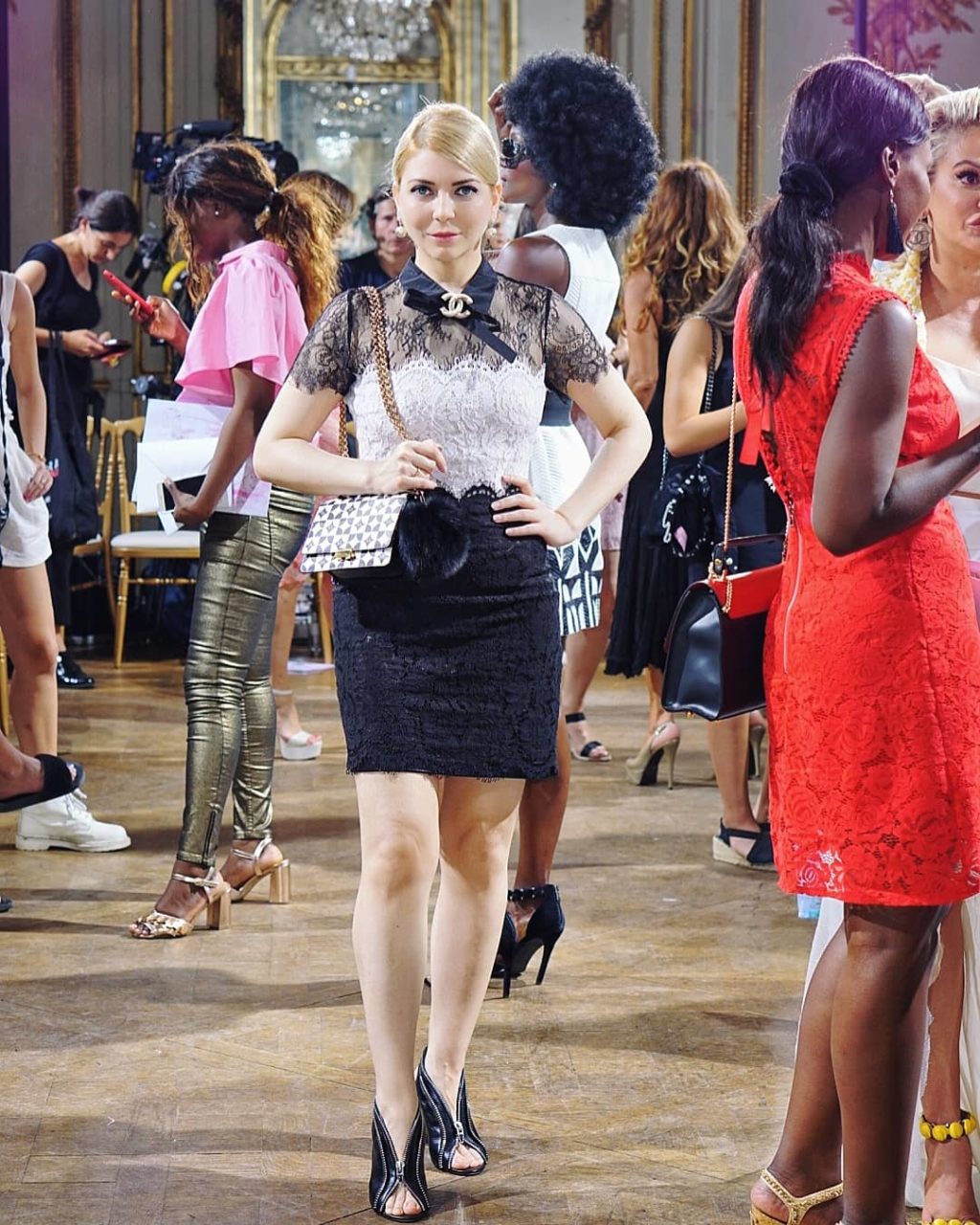 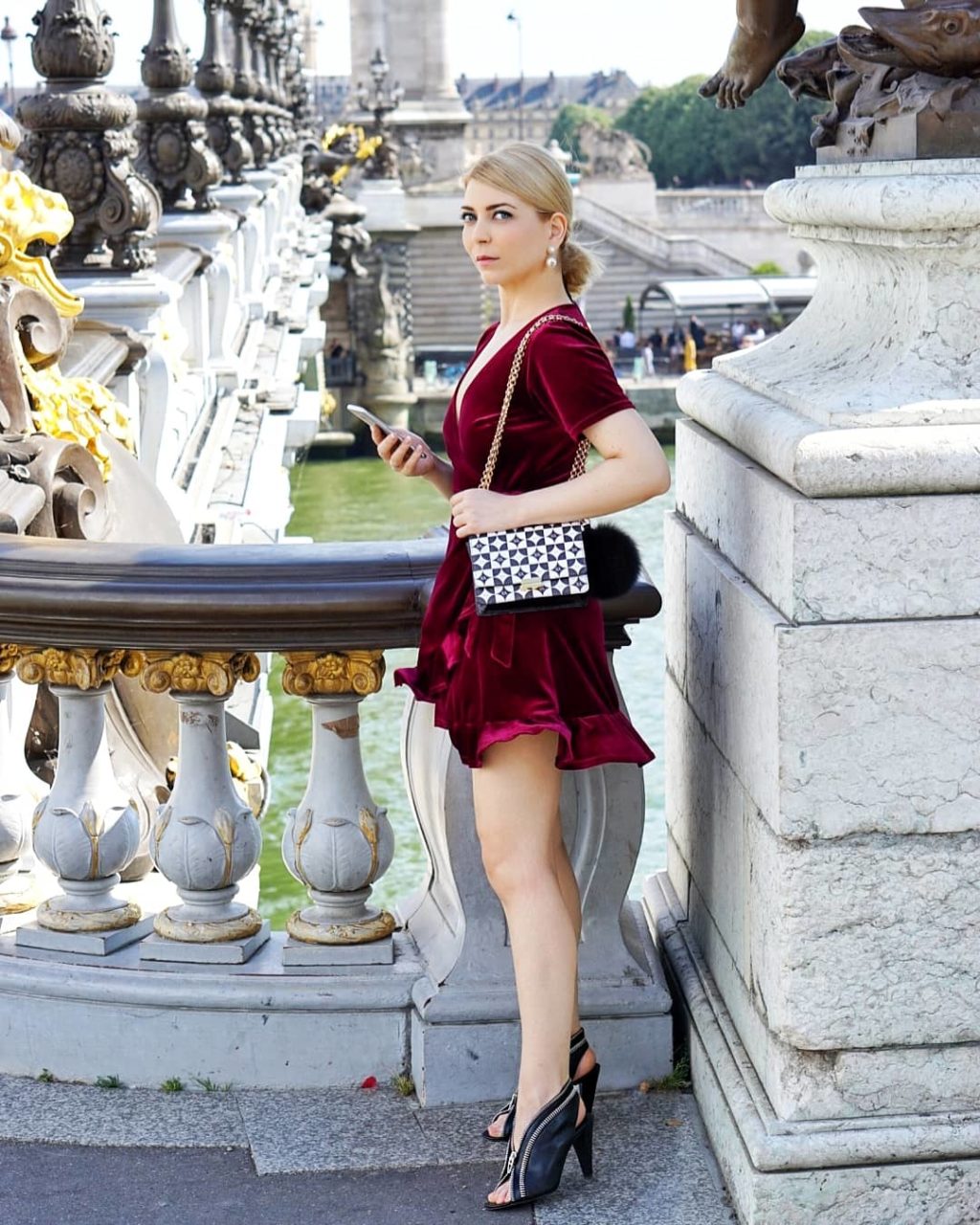 My second day of the Paris Fashion Week Haute Couture was a bit more relaxed, I had only two appointments. The Fashion Show by Celia Kritharioti and Liu Chao Paris. The Celia Kritharioti Haute Couture Fashion Show, which took place at the Hotel Mona Bismarck, was opened by top model Natalia Vodianova. Olivia Palermo was also present at the fashion show as a front row guest. The Liu Chao Fashion Show took place immediately afterwards in the American Cathedral. So we were in a hurry to catch a taxi to arrive in time. Done!